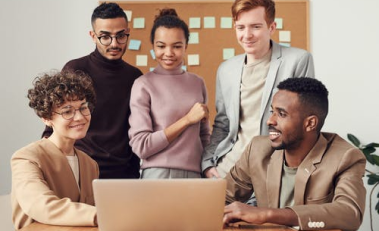 Laguna-based Cirtek Holdings Philippines Corp. (CHPC) has secured a high rating from a local credit ratings agency for its three-year, shelf registration of its commercial papers worth P2 billion.

The company secured a PRS A with a stable outlook from the Philippine Rating Services Corp.

A company rated PRS A (corp.) has an above average capacity to meet its financial commitments relative to that of other Philippine corporates.

The company, however, is somewhat more susceptible to adverse changes in circumstances and economic conditions than higher-rated corporates, according to the local ratings firm.

A stable outlook is an indication as to the possible direction of any rating change within one year and serves as a further refinement to the assigned credit rating for the guidance of investors, regulators and the general public.

The said ratings were based on manageable liquidity and capitalization levels, the Cirtek group’s established track record in the industry, its strong customer base of well-established and global companies, diversified in terms of region and industries; and improved profit margins despite lower revenues.

The ratings, however, included “highly competitive and cyclical industry that is susceptible to adverse changes in various economies and characterized by the presence of larger international players.”

“PhilRatings’ ratings are based on available information and projections at the time that the rating review was performed,” it said.

Cirtek, a company led by the Tiu group, started out as a semiconductor firm based in Laguna, but transformed itself into a fully integrated global technology company that expanded its market on wireless communication.

“Members of CHPC’s senior management team have been around for over 35 years and have weathered economic ups and downs and political crises in the Philippines. Through this time, it was able to grow its operations amidst a highly competitive and cyclical industry with larger international players,” the ratings firm said.