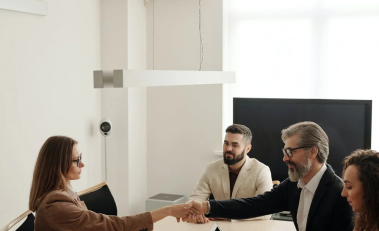 Cirtek Holdings Philippines Corp. said its unit Quintel USA Inc. has signed a master purchase agreement with a top-five wireless carrier company in North America that is set to launch a full commercial services on fresh spectrum for 5G services next year.

The company said Quintel will now launch “a new platform of small cell antenna products designed and tailored specifically to its new customer’s next generation network which is to be built around existing frequencies as well as overlaying newly assigned 5G spectrum.

Cirtek said the new antenna will be a “compact, feature-rich form factor with 4G and 3G backwards compatibility.”

“The operator is projecting annual spend to end close to a billion dollars this year alone, up by 27 percent from its capital expenditures in 2019 while the overall US wireless carriers are projected to grow spend by 11 percent to $35 billion in 2021,” Cirtek said.

“Among the portfolio being launched, is our flagship 14-port small cell canister solution specifically optimized for exploiting radios with 4T4R configurations at low-band frequencies to maximize radio channel spectral capacity in dispersive radio channels,” it added.

Liu said such feature is “vital for delivering bulk of what will be 5G services in sub 6GHz spectrum critical of the deployment, a feature first and yet unseen in the market.”